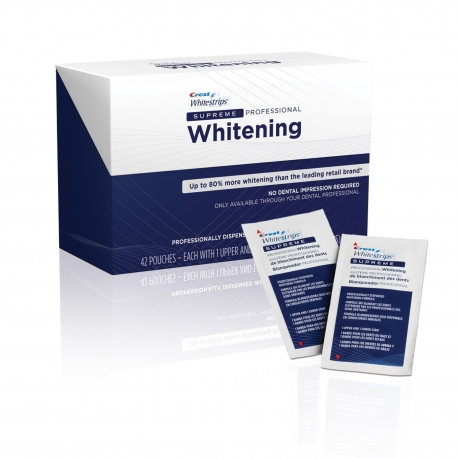 Why buy from us?

#5 best seller in Crest Whitestrips
3 orders in the last 14 days
Want to get Crest for free?
Read more in Crest Rewards Club section
Free gift
Write a review and get a free gift with your order
Let's be friends!
Follow us on Facebook and Instagram
Recommend a friend and get a 5 € off

Store in a cool place - away from heat.

Use for 30 minutes once or twice a day. May cause sensitivity.

15 other products in the same category: